Brucellosis is a bacterial infection that systemically affects a wide variety of mammalian species, including humans. Brucellosis occurs worldwide, both endemically and zoonotically to varying degrees, particularly in Africa.

Various studies have been conducted in Africa, both East and Western region of this continent. Those studies have mainly demonstrated the burden, extent of transmission of Brucella agents across various populations in varying ecosystems. However, the appropriate intervention strategies have not been alluded fully.

It is the desire of the brucellosis control and prevention Thematic Training Program (TTP) to address in the varying scale the continuum from determining the burden, species of Brucella zoonotically transmitted, appropriate diagnostic tools and intervention approaches appropriate to the African context.

The TTP-Brucellosis main objective is to identify knowledge gaps towards intervention of brucellosis in Africa. The specific objectives includes: 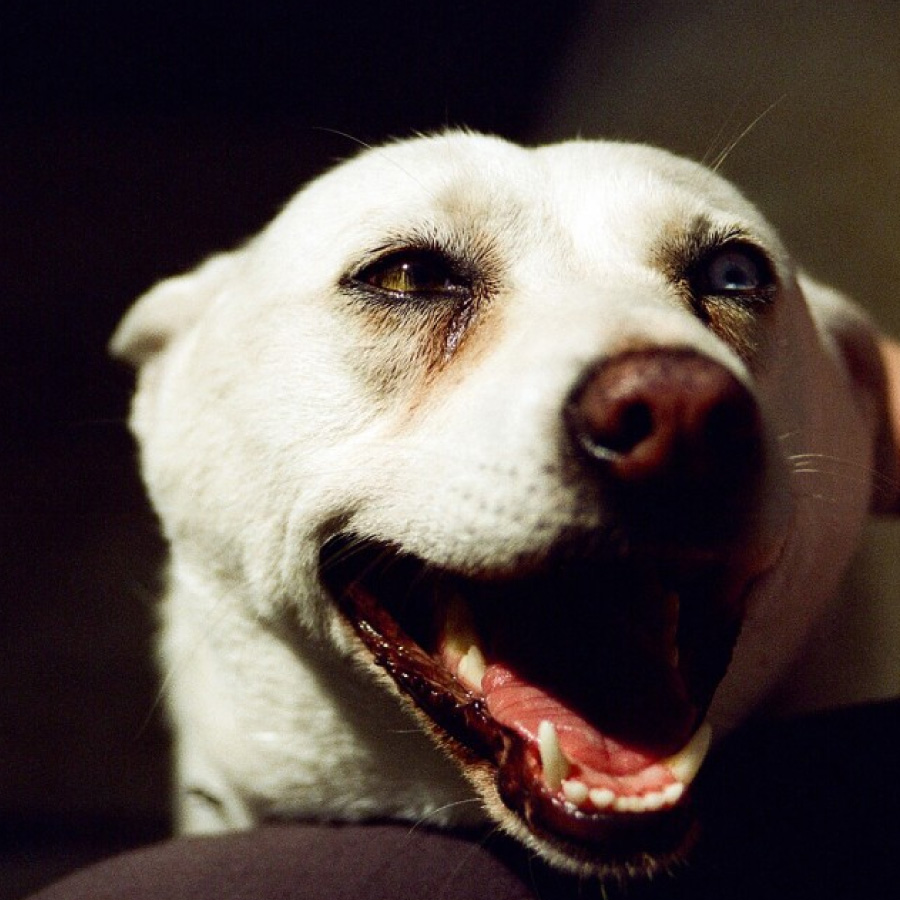 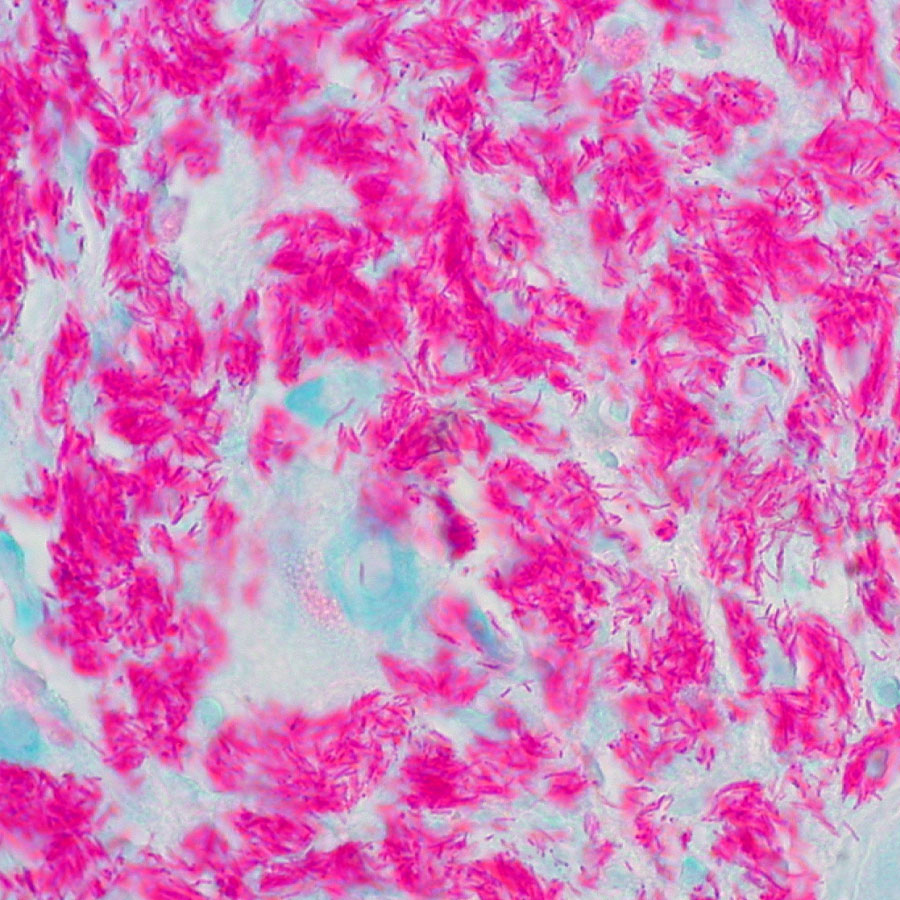 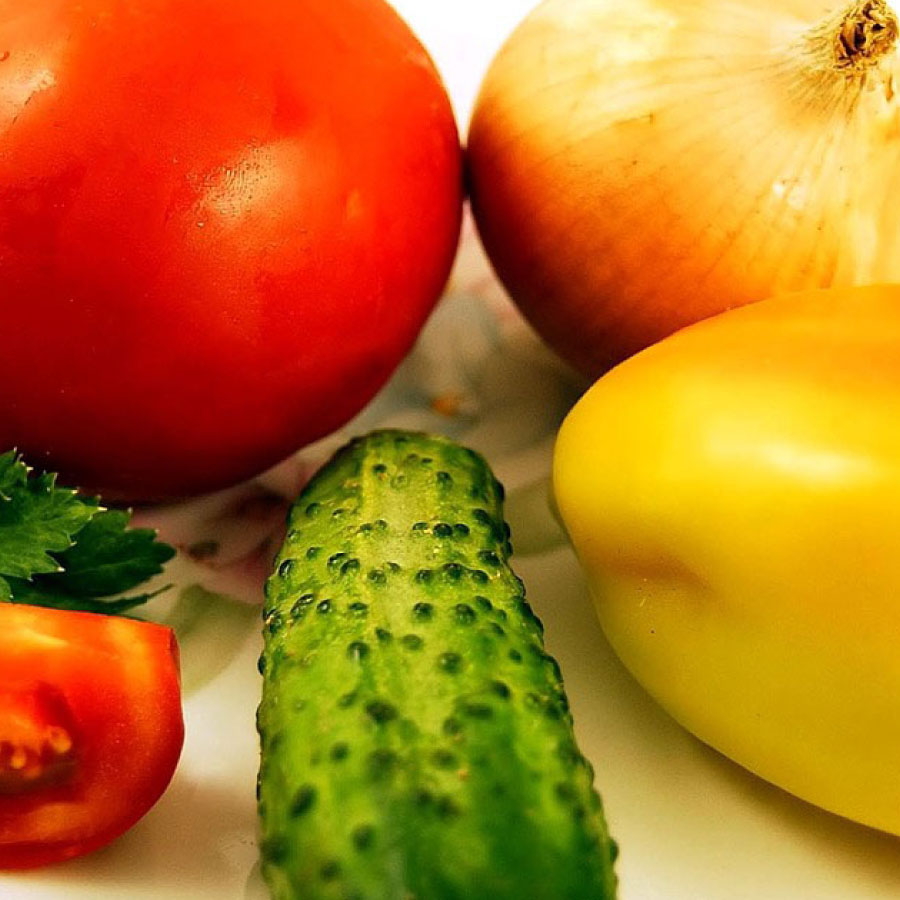 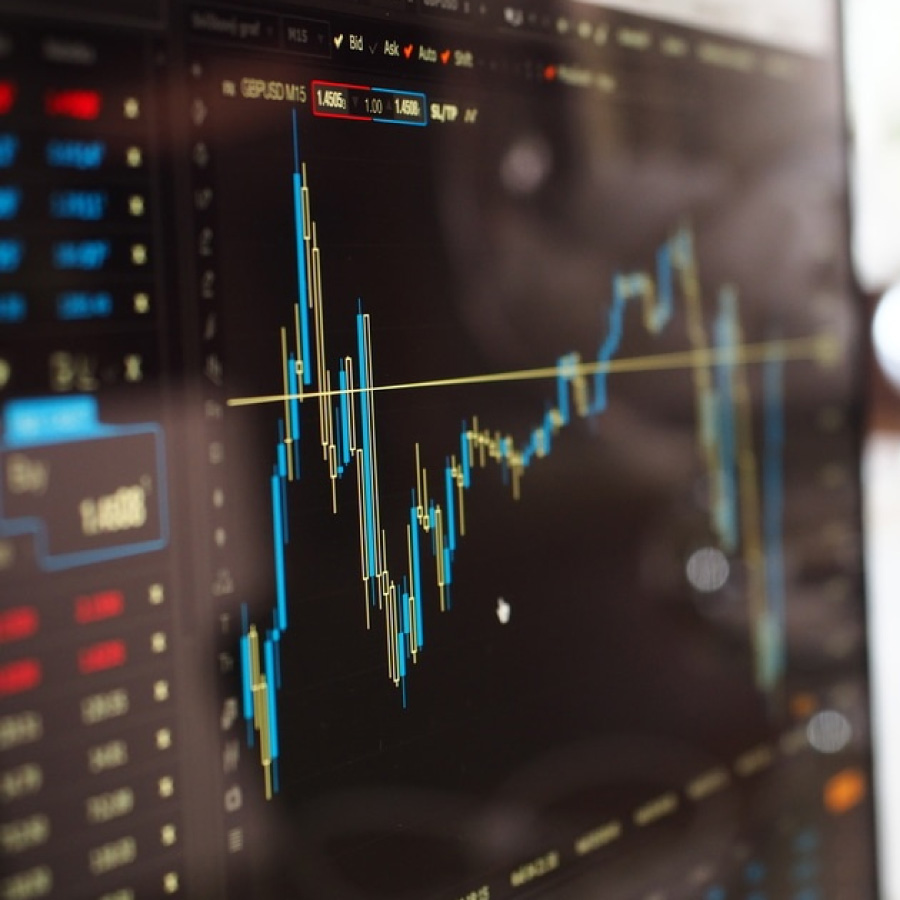