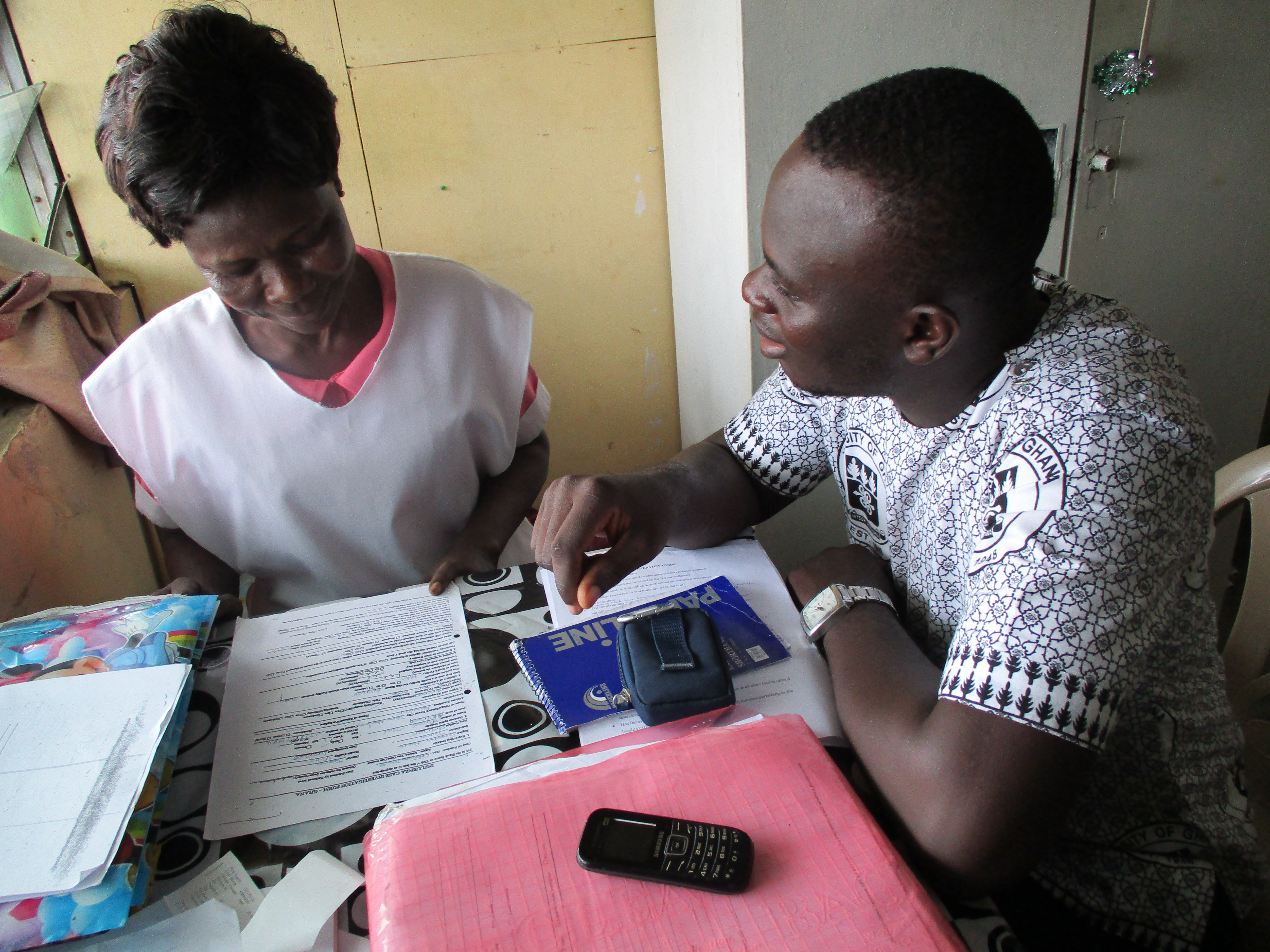 One Health approach for influenza surveillance in Ghana

In December 2017, an influenza outbreak in a school in the Ashanti region of Ghana was followed by the death of four children (death rate = 5.2%) [Ghana Health Service/Ministry of Health, 2017]. This has raised concerns about the effectiveness of the influenza surveillance system, particularly that of the Greater Accra region of Ghana which recorded no alerts between 2012 and 2017.

The surveillance system put in place and applied in Ghana proves to be limited or even ineffective in the prevention of influenza epidemics. Children, the elderly and pregnant women, as well as those suffering from chronic diseases or immunosuppression, have the highest risk of morbidity and mortality resulting from influenza-like illness (ILI).

Francis Nuvey, Afrique One -ASPIRE fellow living in Ghana, conducted a cross-sectional descriptive survey on “The ILI Surveillance System in the Greater Accra region”. The publication of the study and its results just appeared in PLOS-ONE. The article discusses the evaluation of the sentinel surveillance system for influenza-like illnesses in the Greater Accra region, Ghana.

At the end of the investigation, the observation is that the system’s objectives of threshold determination and antiviral resistance testing were not being met. Additionally, some major weaknesses were identified as stated below:

“… sentinel sites do not systematically meet annual case-finding quotas. There is a need to address deficiencies in the objectives of the system and to improve case detection in sentinel facilities”. Francis Nuvey. To remedy this, the lead author, Francis Nuvey, proposes the adoption of the One Health approach. As most flu cases are caused by zoonotic viruses, this approach has to consist of interdisciplinary collaborative work between the different actors of human and animal health as well as stakeholders including the population at risk.

Afrique One-ASPIRE is a leader in One Health Capacity Building for Researchers and Practitioners in Africa. To date it has:

Afrique One-African Science Partnership for Intervention Research Excellence (ASPIRE) is the second phase of an African research consortium named Afrique One. It is also a beneficiary of the DELTAS Africa initiative, an independent funding scheme of the African Academy of Sciences (AAS), Alliance for Accelerating Excellence in Science in Africa (AESA) and the New Partnership for Africa’s Development Planning. Coordinating Agency (NEPAD Agency) with funding from the Wellcome Trust and the UK Government.