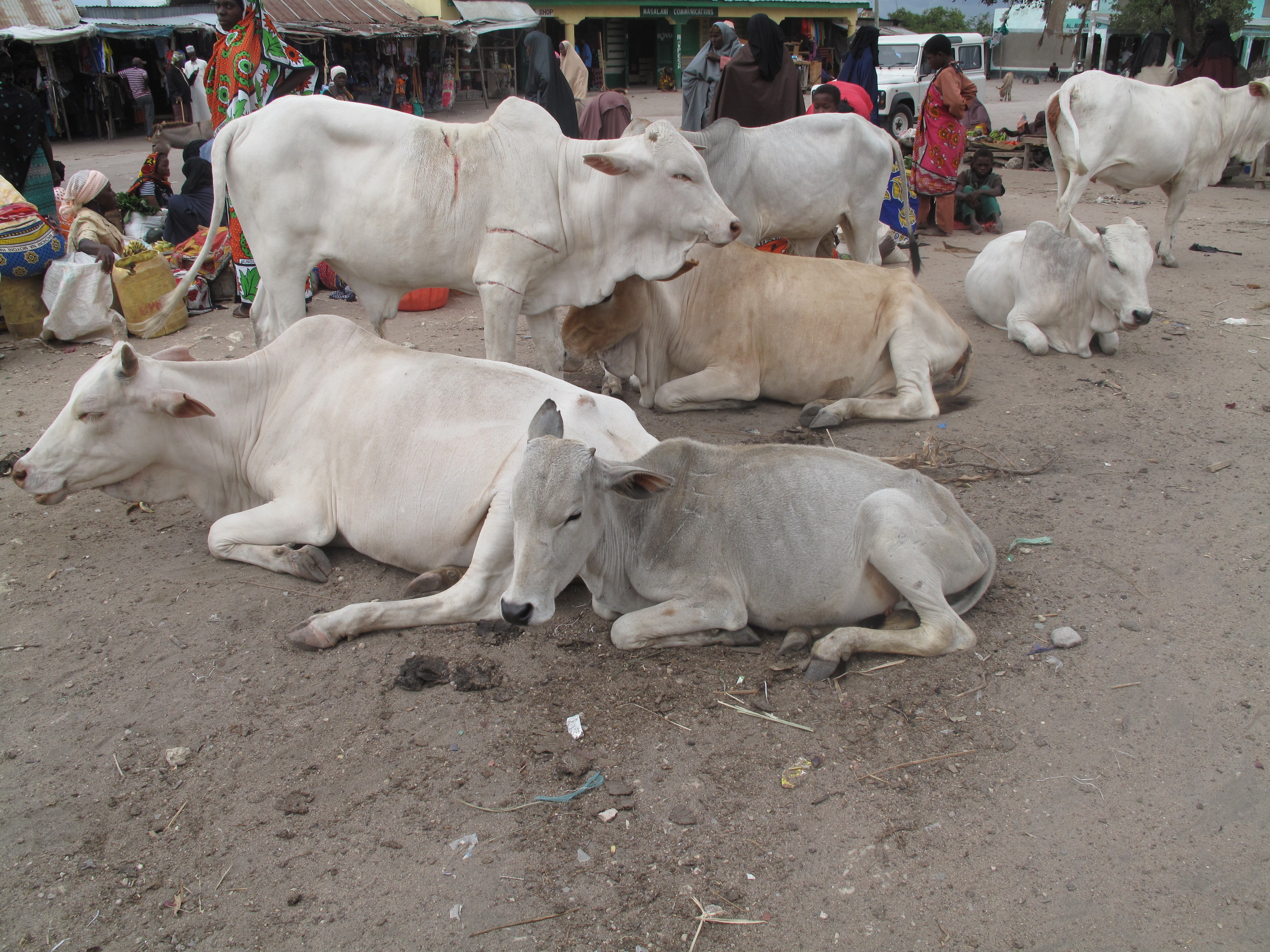 6 things to know about brucellosis:

Brucellosis is an endemic disease caused by a bacteria:  brucella spp. It systematically affects a wide variety of mammalian species: sheep, cattle, pigs, dogs including humans. Brucellosis is present worldwide, and more present in low-income countries.

The transmission routes differs according to whether it is man or animals. In human’s transmission is possible through the consumption of raw milk, handling and direct contact with body fluids (from infected animals).

Between animals the transmission occur during reproduction and also by bacteria released into the park or the environment during abortions.

The symptomatic forms of the disease in human evolve in 3 successive phases:

Acute brucellosis: the onset is progressive before a fever o with a feeling of malaise, body aches, night sweats and muscle aches. The fever evolves in an undulating mode (decrease and then increase of the body temperature) during a fortnight;

Antibiotic use remains the only effective treatment to date. The reference antibiotics are cyclins and in particular doxycycline. Rifampicin is also used especially in children and pregnant women.

According to recent data, brucellosis is one of the five priority zoonosis to be eliminated in Côte d’Ivoire. In terms of epidemiology, brucellosis among shepherd is 5.3% and 4.6 % in cattle in Niakaramdougou and Korhogo

-One Health approach with the contribution of social sciences