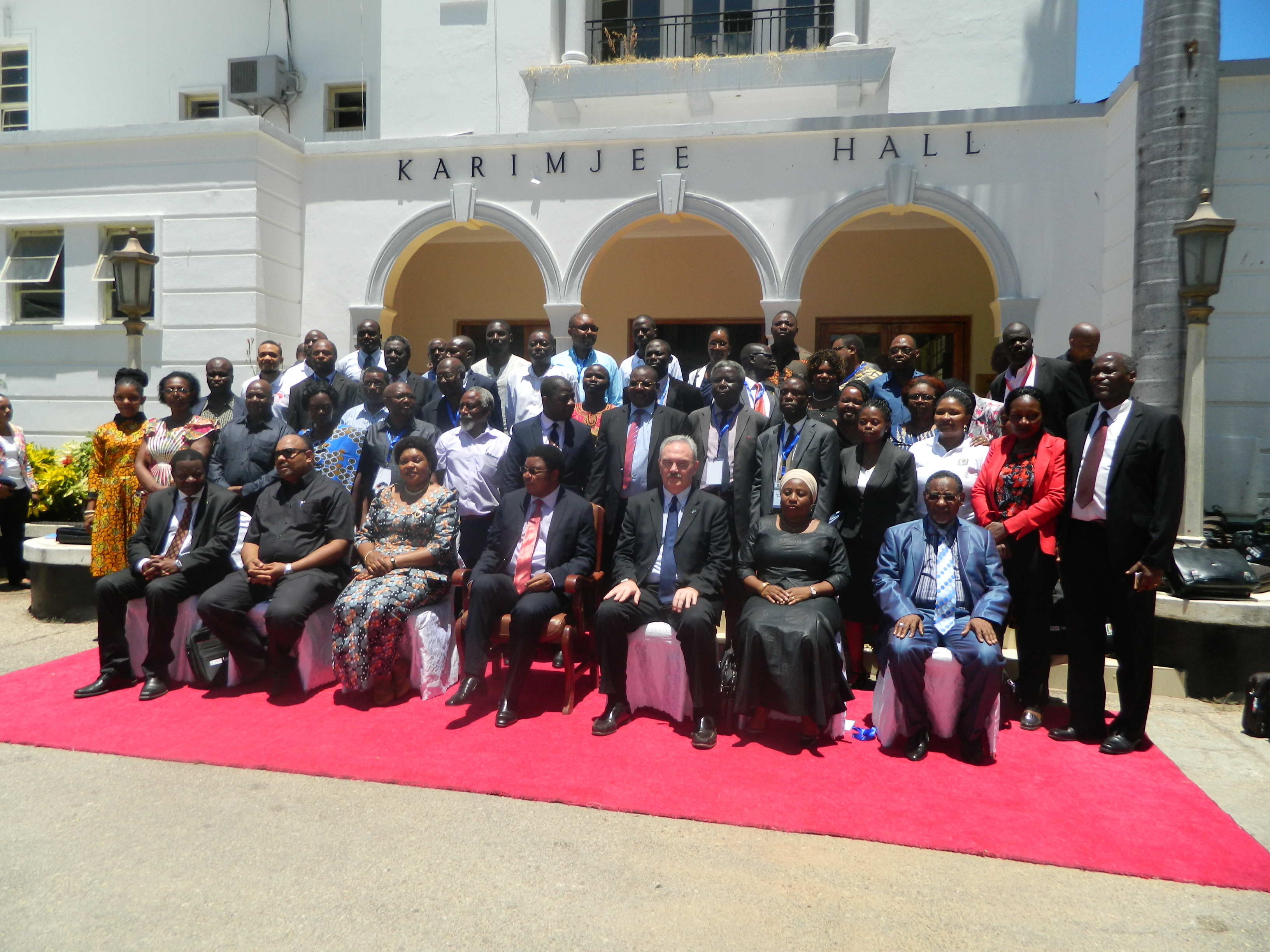 Tanzania commits to embrace One Health. On the 13th February, the Government of Tanzania launched the One Health Coordination Desk and the National One Health Strategic Plan.

The launch ceremony was officiated by Hon. Kassim M. Majaliwa (MP), the Prime Minister of the United Republic of Tanzania, Hon. Ministers of Health from the Mainland and Zanzibar, the Minister of the State Vice President’s Office, the Minister of Livestock and Fisheries from Mainland and Zanzibar, the Minister of Agriculture and Veterinary Services, the Minister in the President’s Office Regional Authorities Local Government, senior officials from the Ministry of Health and the Prime Minister’s Office and the World Health Organization Representative in Tanzania and his team. Also present were representatives of FAO, USAID, CDC and the US Embassy, health and agriculture research and training institutions, such as Afrique One-ASPIRE, and members of the media.

The One Health Coordination Unit will be critical in ensuring health security for Tanzania by coordinating the National Health Security Plan and addressing emerging health challenges arising from the animal–human interface and attaining the core capacities of the International Health Regulations. The One Health Strategic Plan is a significant document that will ensure the readiness of the nation in response to zoonotic disease outbreaks.

Taking the floor to officially launch the plan, the Prime Minister stated that “The United Republic of Tanzania is committed to achieving all of the health security capacities, not only for Tanzania but to contribute towards global health security.”

Additionally, senior officials from the Tanzanian Government provided remarks, recognizing this formalized collaboration among the Ministries responsible for human health, animal health (domestic and wildlife) and the environment.