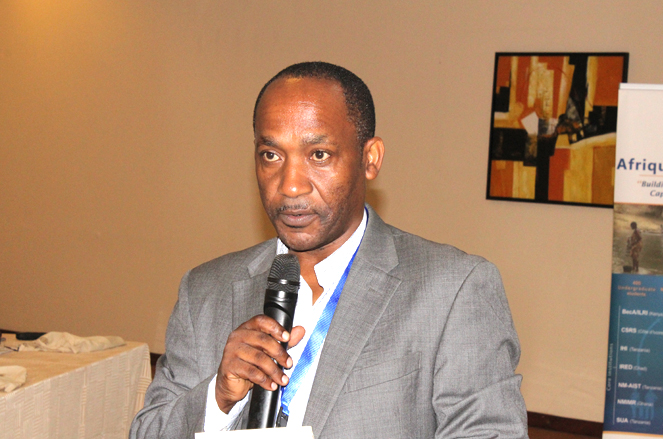 The 30th Annual Joint Scientific Conference (AJSC) of The National Institute for Medical Research (NIMR) was held from 4th to 6th October 2016 at the Julius Nyerere International Convention Centre in Dar es Salaam, Tanzania. As one of the AJSC speakers through TV media, Dr Sayoki G. Mfinanga, chief research scientist and Deputy Director of Afrique One-ASPIRE, took the opportunity to present the capacity building programme of Afrique One and the role of ‘One Health’ in the control of epidemic diseases. He introduced the new initiative of the Afrique One-African Science Partnership for Intervention Research Excellence (ASPIRE) that aims to resolve questions on disease elimination based on the One Health-concept. Dr Mfinanga further informed the audience of a newly established One Health unit under the Prime Minister office to deal with endemic and emerging epidemics in Tanzania.

Tanzania is represented with five institutions in the Afrique One-ASPIRE consortium that comprises in total 14 institutions across West and East Africa. The National Institute for Medical Research, Sokoine University of Agriculture, Tanzania Wildlife Research Institute, University of Dar es Salaam, Kilimanjaro Clinical Research Institute/Kilimanjaro Christian Medical Centre, Nelson Mandela African Institute of Science and Technology and Ifakara Health Institute will all contribute to the Afrique One-ASPIRE aspiration to harness the unique societal drivers of Africa to build a world-leading Pan-African research capacity in One Health science.

The AJSC conference was attended by over 300 participants consisting of various stakeholders including scientists within and outside Tanzania, policy makers and representatives of several academic and research institutions. Her Excellency Samia Suluhu Hassan, the Vice President of the United Republic of Tanzania officiated the 30th AJSC on the 4th October 2016. 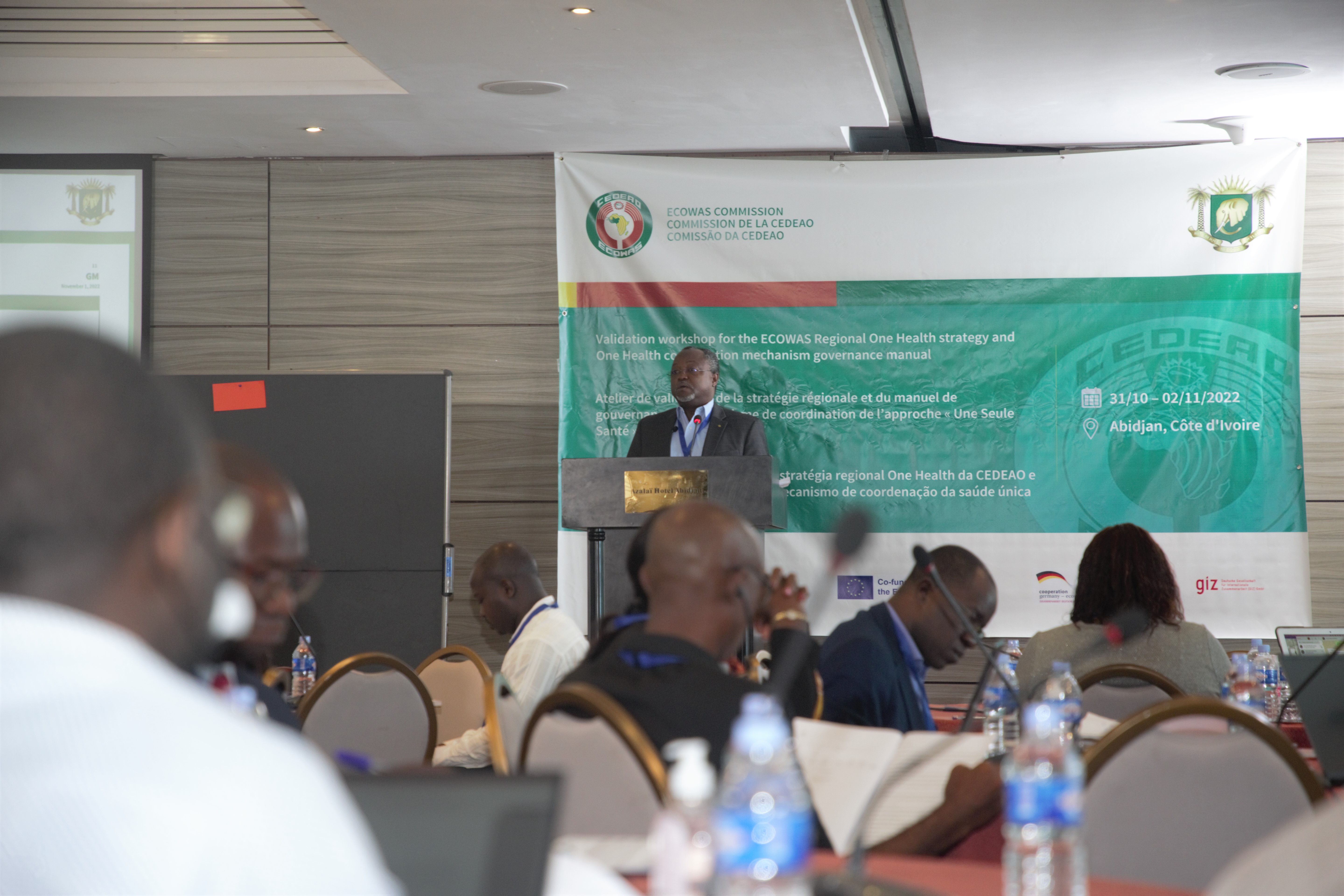