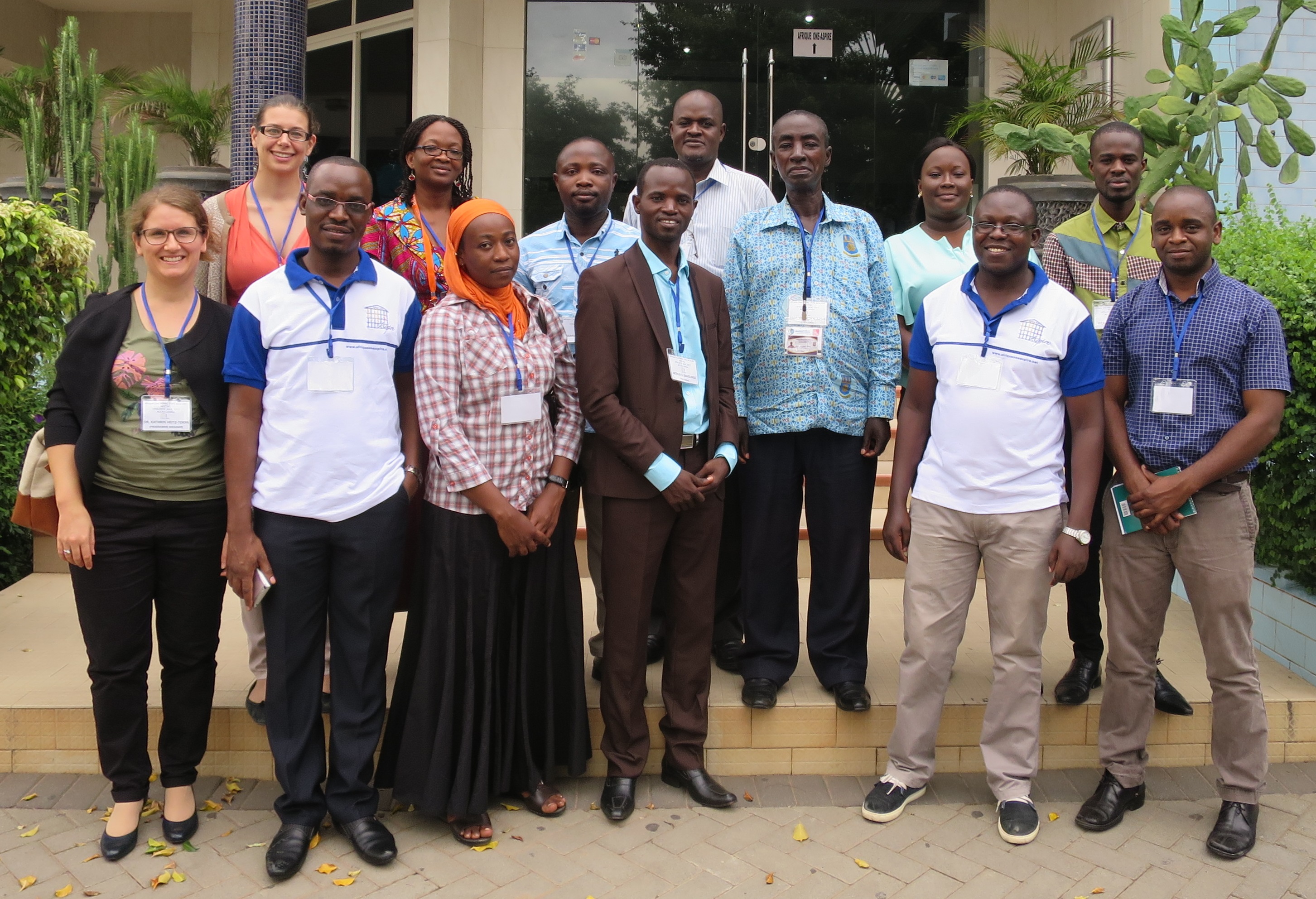 Tuberculosis (TB), Buruli ulcer and leprosy are the three most common mycobacterial diseases. The burden resulting from those diseases is particularly high in developing countries. TB, for instance, causes 8 million infections and 1.5 million deaths annually with a rise of multi-drug resistant cases. Buruli ulcer has been reported in more than 33 countries of which the most belong to tropical and subtropical climate zones such as Togo, Benin, Côte d’Ivoire, Burkina Faso and Ghana. Read more ►http://www.who.int/buruli/disease/en/

To tackle those diseases, the research consortium Afrique One-African Science Partnership for Intervention Research Excellence (ASPIRE) incorporated TB and Buruli ulcer into one of its five Thematic Training Programmes (TTP) and recruited 9 fellows including 1 postdoc, 5 PhD students and 3 Master students. All the fellows gathered in Accra from 19th to 20th June 2017 for the kick-off meeting of the TTP TB & Buruli ulcer. The meeting was held in presence of Prof. Kennedy Addo, the TTP leader, and Dr Lydia Mosi, former post doc fellow from Afrique One phase 1. Some members of the Afrique One-ASPIRE coordination team were also present including Dr Kathrin Heitz-Tokpa, the programme manager, Dr Aurélie Cailleau, the training coordinator and Ibrahim Doukouré, the financial officer.

The objectives of this meeting were to review the fellows research protocols, to assess their training needs and to set up administrative details and budgets. The fellows were invited to lead their transdisciplinary studies by using the One Health approach which is based on the principle that the health of humans, animals and ecosystems are interdependent. 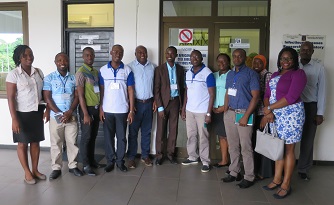 Another significant component of the TTP TB & Buruli ulcer kick-off meeting was the visit at the University of Ghana to meet the members of the West African Centre for Cell Biology of Infectious Pathogens (WACCBIP) programme which is, like Afrique One-ASPIRE, one of the 11 consortia sponsored by the African Academy of Sciences (AAS) under its DELTAS programme. The visit allowed strengthening the collaboration between young African scientists involved in disease control and elimination.